The fuel injector connectors were in really rough shape. The insulation just disintegrates when touched: 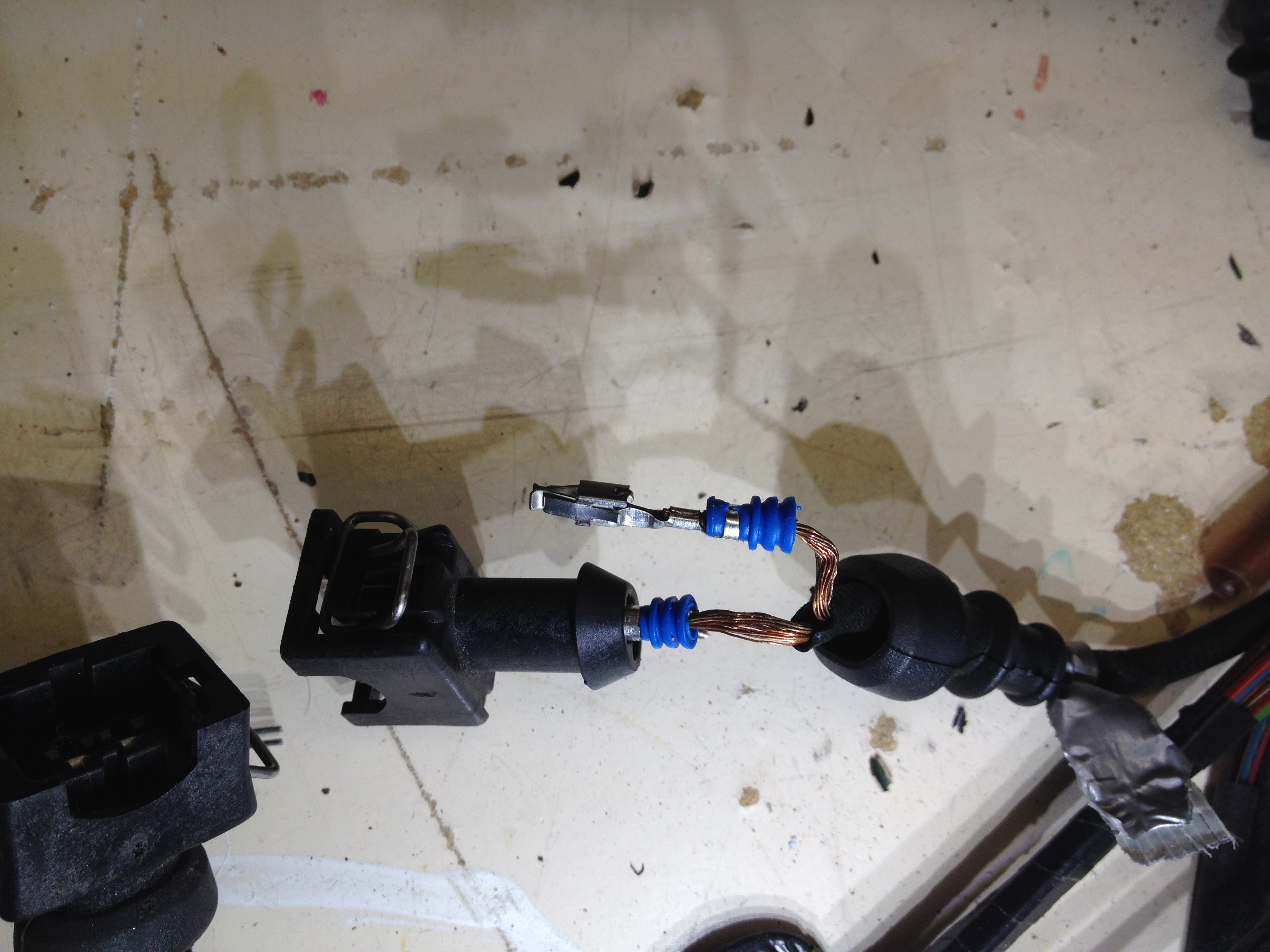 They were fairly easy to rebuild. The connector’s rubber boot slides off easily, then the tricky part: Get a small paper clip, unwrap it, then bend in half so the ends are next to each other. Then stick the clip in the two holes next to the conductor pinching the conductors locking tabs together. 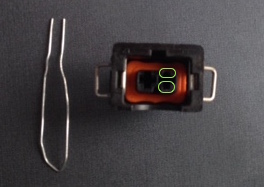 The conductor should slide right out.
We then remove the rubber boot trying to preserve and reuse it. I used the pick in the middle: 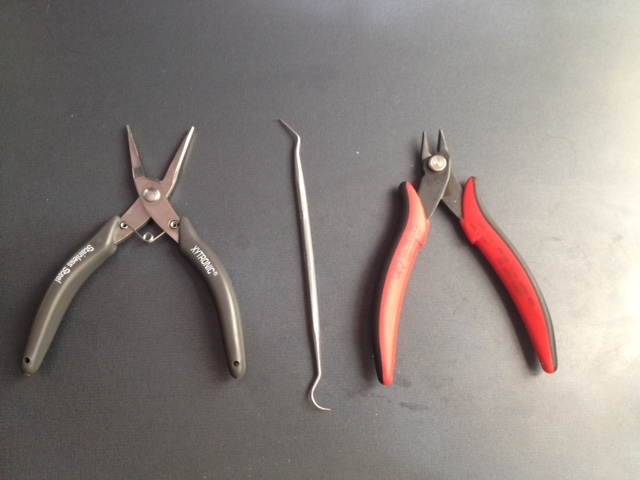 …to carefully pry open the tabs holding the boot in place. There are 24 conductors and not all will slide out easily nor will you be able to save the boots. I bought six replacement conductors (they come with wires attached) and two replacement injector connectors (the black plastic part) as rather than sliding out, the tabs on the conductor ripped apart the connector. Total bill was about $60 from the local MB dealer.

Push back the blue conductor boot and desolder the conductor. 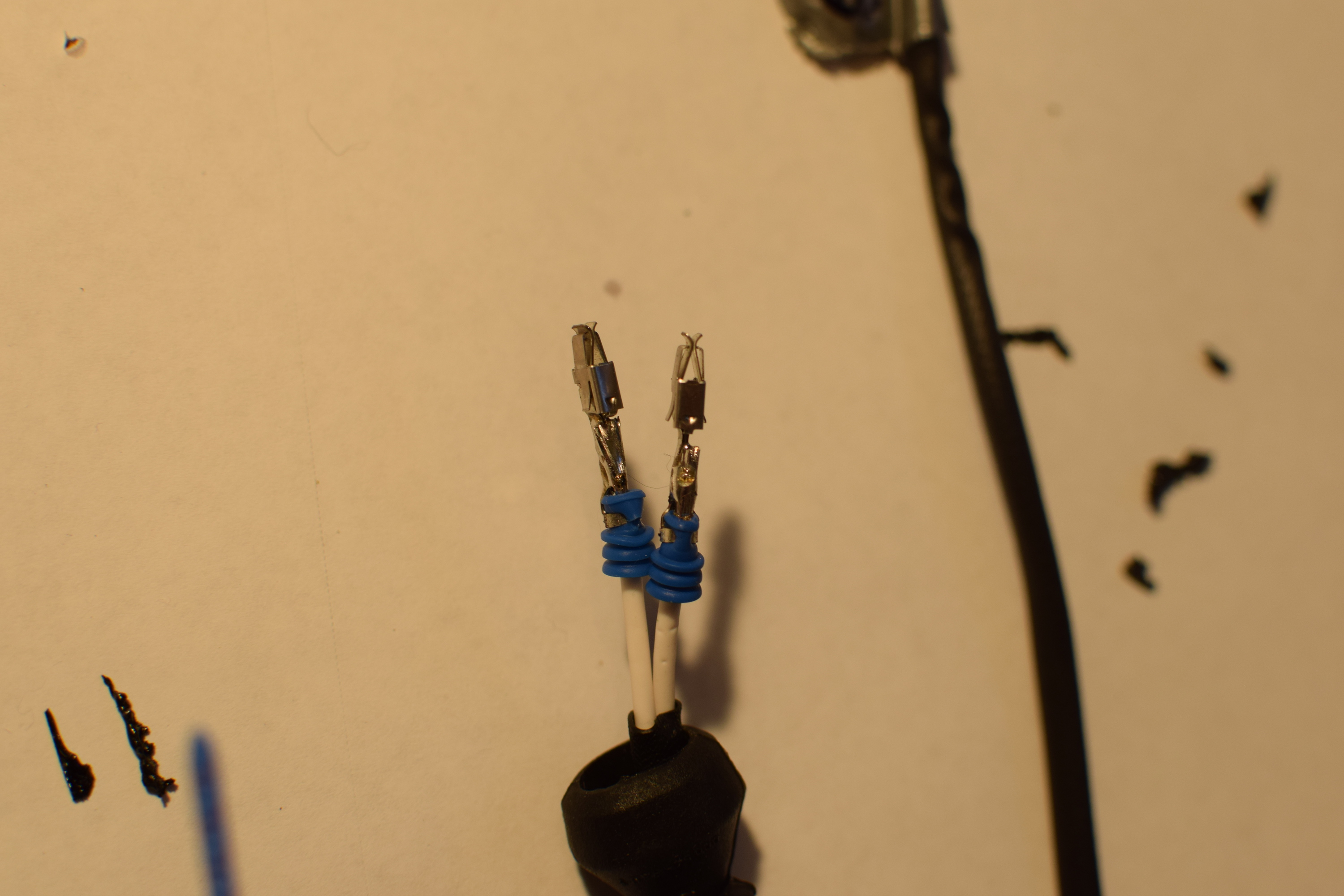 There’s a lot of soldering involved so I’d get the best iron I could afford. I got this highly rated one.

Here’s some of the other tools I used:

This entry was posted in Cars, Mercerdes R129 SL600. Bookmark the permalink.